Dowry means payment of money or property to the bride or groom at the time of marriage. According to Hindu Law, the daughters are not the heir of their paternal property. Probably, due to that the payment of dowry by the daughter’s parents is compulsory in Hindu Community. The system of dowry began during the period of ancient Aryans. At that time the Aryans regarded them superior to non-Aryans. In case of marriage in between the Aryans and non-Aryans, the non-Aryans had to pay dowry to Aryans as a tax to gain social dignity. This discrimination was the prime cause of introducing dowry into practice in the society. The Hinduism being an Aryan based religion, the system of dowry gradually infiltrated in Hindu community and later on, it also infiltrated in other communities of the sub-continent.

In Muslim Law, the daughters have the right to their paternal property. In addition, they are entitled for “Den Mahr” paid in cash by their husbands. The amount of money is fixed through a mutual understanding considering the social status of women and ability of men. The payment of “Den Mahr” is quite obligatory for the husband and is different from dowry. The ownership of paternal property and payment of Den Mahr assure the Muslim women’s financial right of livelihood in case of their husbands’ absence. 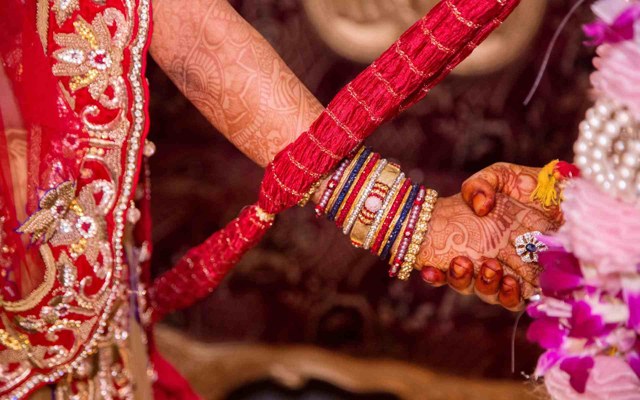 Through the feeling of the inferiority of womanhood in the society, the system of dowry has also infiltrated in Muslim community. Some selfish and greedy men are basically responsible for its expansion. The dowry has become a curse for the newly married women as they are the main victims of the circumstances. In case they fail to pay dowry, they are maltreated and tortured by their husbands. Sometimes they are sent back to their parent’s home and very often that lead to separation. The suffering of these poor women is getting more and more critical day by day. The system of dowry should be abolished immediately. The following steps could be taken to remove dowry system from societies:

1. Prevent child marriage.
2. Create social awareness about women’s rights.
3. Create social awareness against double-standards (For instance, as a parent of a daughter you hate giving dowry, but when marrying your son, you expect dowry and so on…).
4. Establish gender equality.
5. Motivate and discourage parents from the payment of dowry.
6. Run media campaigns against dowry and its consequences.
7. Educate girls and create women-friendly environment in public spaces and in workplaces.

Children of working parents in the context of Indian sub-continent

Why developing good manner is important